If you’re searching for the best homemade candied pecans recipe out there, this is it! Not only is this recipe delicious, it’s also incredibly simple. The holiday season can be exhausting, sometimes cookies take too much time and effort. This pecan recipe will serve as an easy substitute for those gifting cookies. Give out a bag of pecans instead! 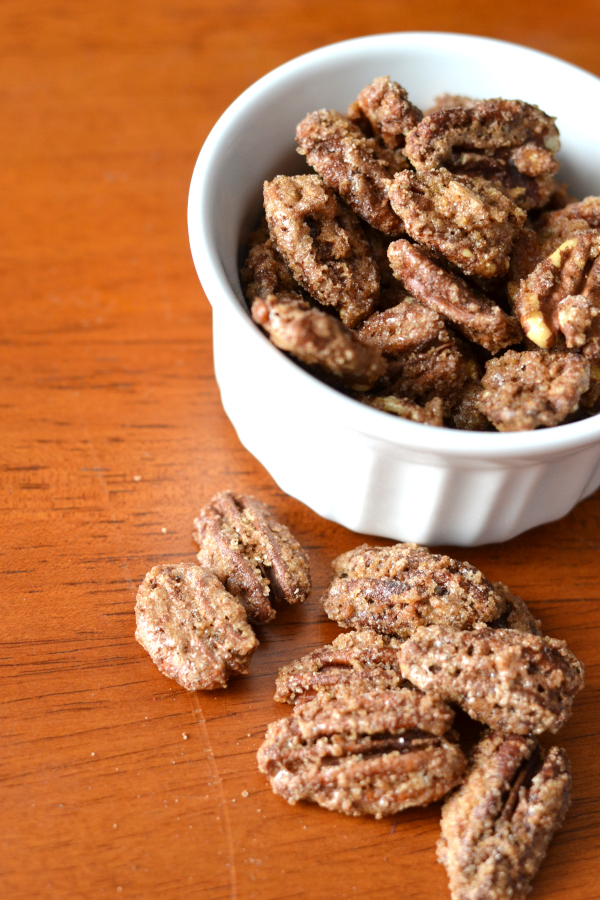 If you’re searching for a no-fail recipe that’s also delicious, get started now! This recipe also works great with other nuts too! What’s even better is that the pecans smell AMAZING! So not only are you making something delicious, the house smells great for the whole day.

What You’ll Need for This Recipe:

Cooking Them Is So Easy!

Before beginning, pre-heat the oven to 300 degrees. You don’t have to do anything differently if you live at altitude. This recipe works everywhere.

The first step is to mix the sugars, cinnamon and salt in a large bowl. Set the bowl aside for later.

Next you’ll need to separate the egg yolk and the egg white. We will need the egg white for the recipe, throw the yolk in with the chickens or pigs, or even into the compost!

In a separate bowl, mix together the egg white, vanilla extract and the water. You need to mix it until it’s really frothy. I use a whisk but do it by hand. 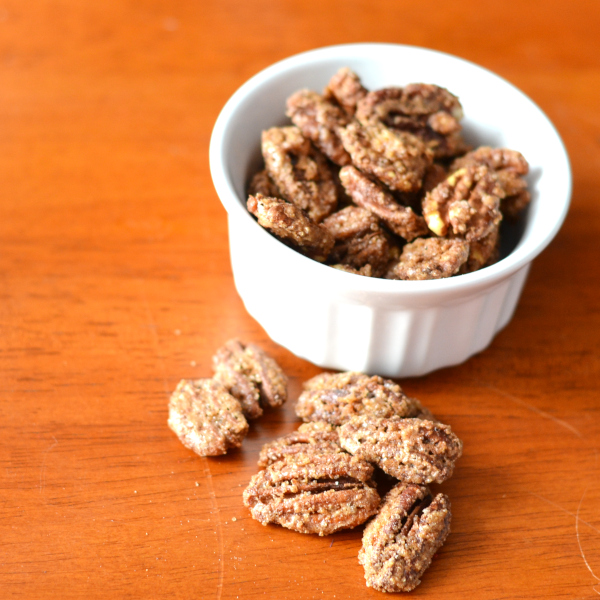 Add the sugar and cinnamon mixture to the pecans and mix well, until all the pecans are completely coated with the sugary goodness.

Spread out on a baking sheet lined with parchment paper. Try to get all the pecans spread out and not piled on top of each other but in a single layer. This allows for even cooking.

Cook for 40 to 45 minutes, stirring or tossing the pecans every 15 or so minutes. Be sure to keep a watchful eye on them as they can overlook easily.

Remove the pecans from the oven a cool. These can be enjoyed for up to one month! 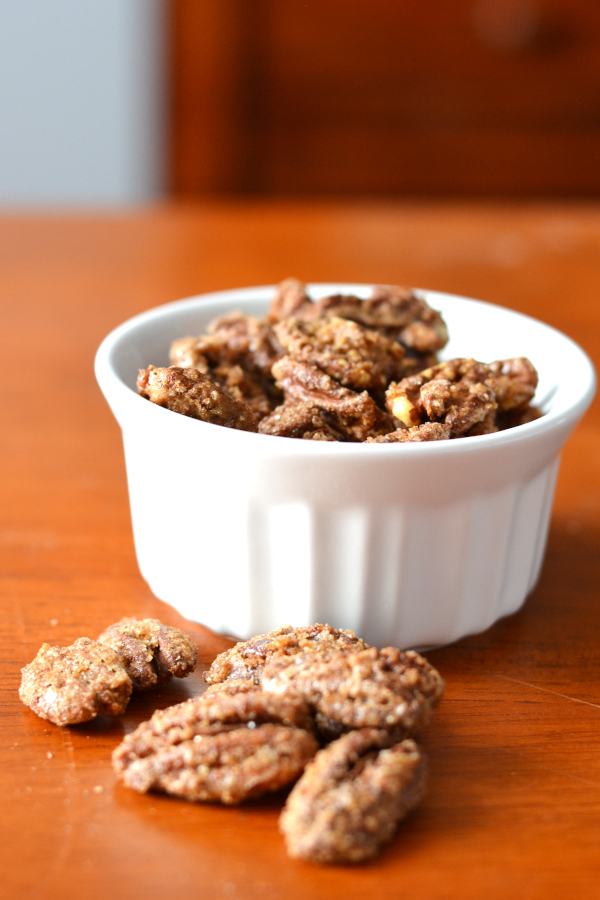 Give Candied Pecans as Gifts!

Use this homemade candied pecans recipe to bake your own gifts for the holidays! These candied pecans go great in little gift bags and can take the place of your holiday cookies.

WANT MORE GREAT RECIPES? Be sure to check out this delicious Spiced Pumpkin Pie Recipe. You may also like these Butter Cookies Recipe. 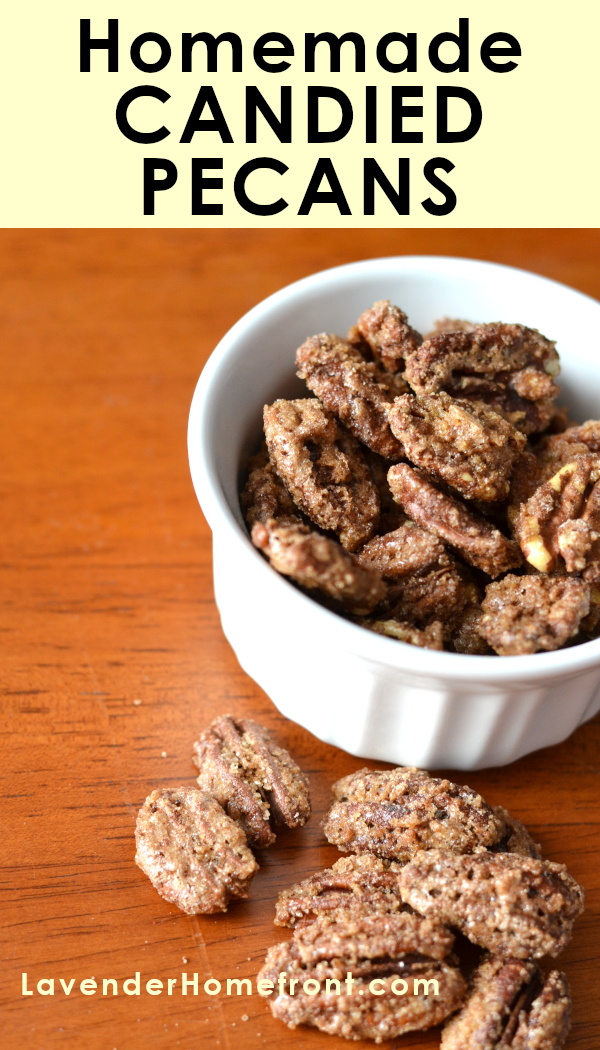 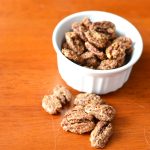 Simple, easy and delicious! This candied pecan recipe is great for holiday snacking, gifting or just enjoying on a long weekend! 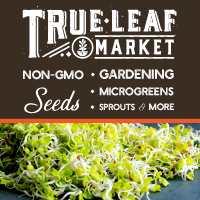